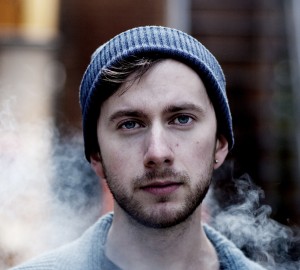 He grew up in an environment with music and fine arts and thus at a young age he became fascinated by the effect those two had on him and on one another. Since then image has always been a great inspiration in his compositions and improvisations.

In 2012 he graduated from the ArtEZ conservatory in Arnhem, the Netherlands, where he studied jazz & pop piano. His teachers were Jeroen van Vliet, Michiel Braam and Robert Vermeulen. He also studied composition with Dolf de Kinkelder and classical piano with Aljosja Buijs.

Besides his work as a live-musician (solo and other projects) he writes music on a regular basis for choreographer Jasper van Luijk (IT’s Choreography Award 2012) since 2010 and scored the music for different theater pieces in collaboration with Toneelgroep Oostpool and Introdans.